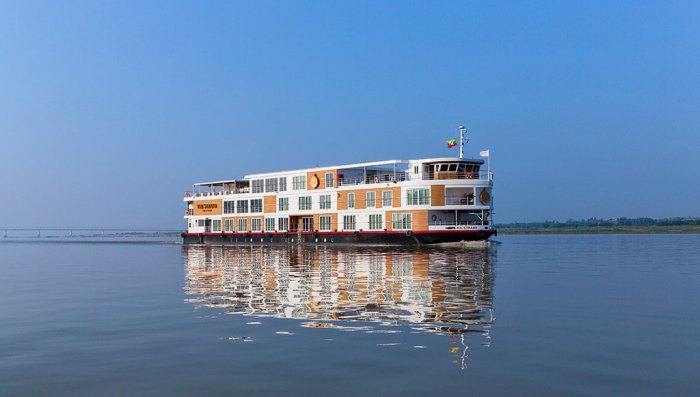 The Strand Cruise is a 28-cabin luxury cruise ship currently plying the waters of Myanmar’s Ayeyarwady River operating three- and four-night itineraries between the ancient cities of Bagan and Mandalay. It was launched last December (2015) and offers perfect warm and dry sightseeing weather (in the month December) and is considered to be an awesome time to visit Myanmar.

A reinvention of the legendary style of its sister property, The Strand Yangon, the new 28-cabin Strand Cruise ship comes with latest technology such as individually controlled air conditioning and WI-FI from satellite communication.  The Strand Cruise is a genuine luxury cruise experience with access to many private moorings close to landmarks along the river. 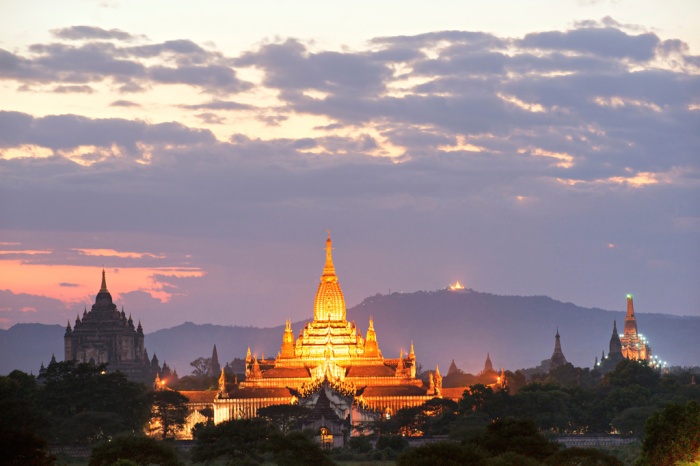 Do not miss out one of the highlights of the itinerary, which is an exclusive mooring overnight at Ava on the journey from Bagan to Mandalay, allowing passengers access the beautiful temple of Maha Aungmye Bonzan after the crowds have departed in the evening until the following morning.

The Strand Cruise is also the only operator on the river to offer visits to the iconic U-Bein bridge on both north- and south-bound itineraries.

The Strand Cruise is currently offering passengers travelling on selected departures in December 2016 a special value-added inclusions on top of its existing seasonal promotion of 30% off published rates, including a complimentary stay at the newly renovated Strand Yangon. This is definitely a not to be missed added incentive during this time period… 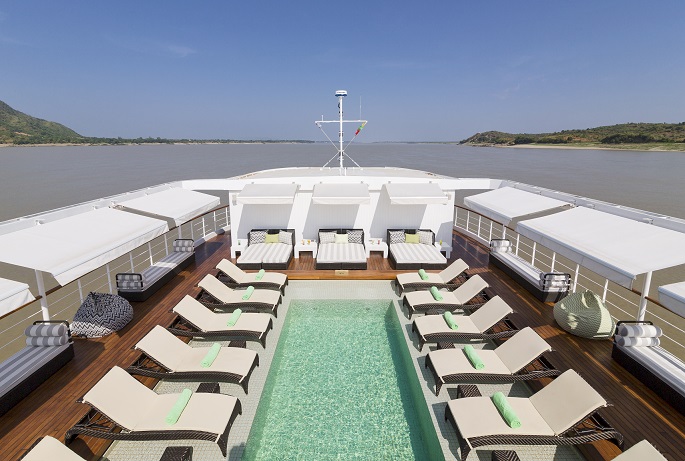 Pricess include all inclusions as described in the promotion, as well as all excursions and activities as published in the set itinerary, three meals during full sailing days, breakfast on day of disembarkation, soft drinks & local beer, house wine during meals, port charges, English speaking guides (alternative language guides can be provided on request subject to availability) and satellite WI-FI in all cabins and public areas.

Note that passengers travelling on 12th December will be eligible for the added value promotion but not the 30% discount.

For more details, check out http://www.thestrandcruise.com/promotions.php

9 thoughts on “Amazing Deals for The Strand Cruise, Myanmar..”