Mosques are places of worship for muslims…

With the wide spread of Islam across the world over the past millenia or so, many mosques have been build all over the world, and each one of these many mosques have their own distinct style, a fusion in exquisite architecture designs and of course, various different cultures…

Eid Al Adha (Hajj celebration day), is a festival that is celebrated across the world in Islamic communities and occurs towards the culmination of the Hajj pilgrimage every year. It’s the second most important festival in the Islamic calendar which marks the end of Hajj and since it is just around the corner, I was thinking it might be interesting to share some of Selangor’s awe-inspiring Islamic architecture of beautiful domes, majestic mosque structures and learn more about Islam in Malaysia’s most developed state.

So here are the top 5 most iconic mosques in Selangor according to Tourism Selangor…. 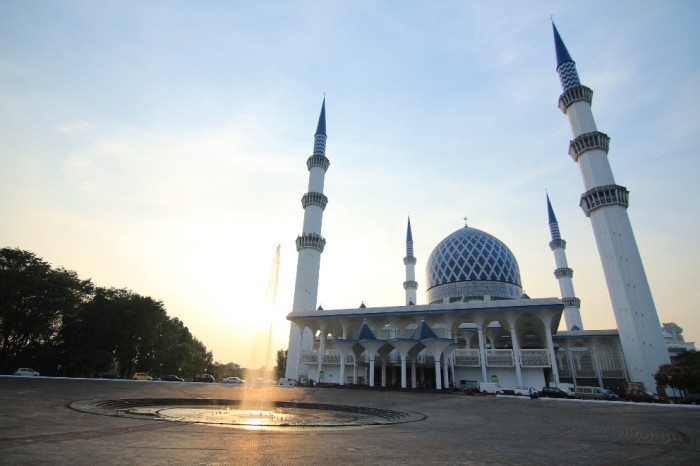 The Sultan Salahuddin Abdul Aziz Shah Mosque is the state mosque of Selangor, Malaysia. Located in Shah Alam. It is the country’s largest mosque and also said to be largest mosque in Southeast Asia. Also fondly referred to as the “Blue Mosque” by locals, it is situated beside the Raja Lumu Lake in Shah Alam.
T +603 5519 9988 / 7966 7977 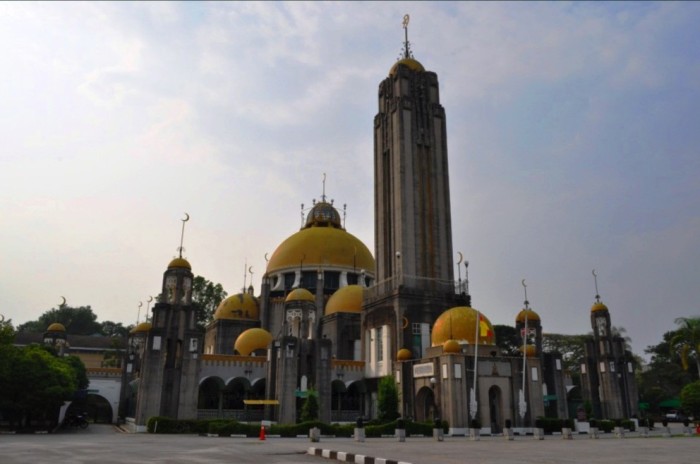 With and interesting architecture which is a fusion of Western Art Deco and Neoclassical styles, Selangor’s royal mosque, which is located in Klang, Selangor was constructed by the British in the early 1932 and was officially opened in 1934 by the late Almarhum Sultan Sir Alaeddin Sulaiman Shah.

Some of the attractions would be the Tangga Diraja (royal stairs) from Istana Alam Shah and the royal mausoleum.

This historical mosque is located in Jugra, Kuala Langat District, Selangor. It was gazetted as a National Heritage Site in 2008.

It was opened in 1924 by Almarhum Sultan Suleiman Shah, this mosque was inspired and inaugurated by HRH in 1926.

4) KLIA MOSQUE
The Sultan Abdul Samad Mosque or better known as KLIA Mosque is a distinctive landmark at the Kuala Lumpur International Airport.

The district mosque of Kuala Selangor, this mosque is located at the city centre, after being completed in 1985 and opened by the late Sultan Salahuddin Abdul Aziz Shah.

5 thoughts on “5 ICONIC MOSQUES IN SELANGOR”