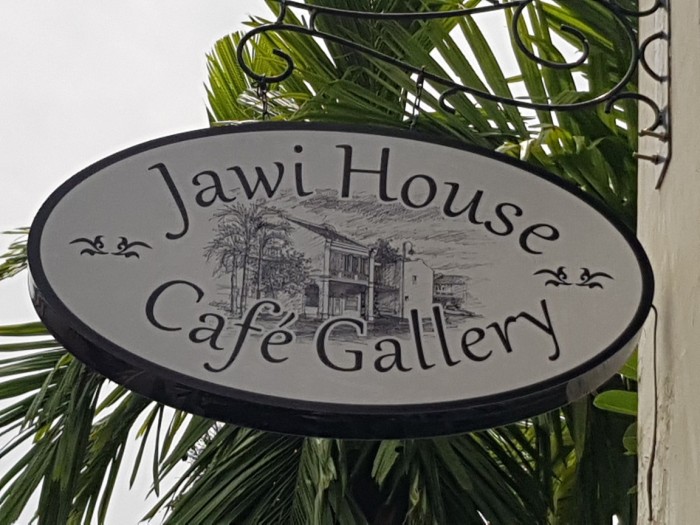 I was in Penang for 3 days, and guess what, when I told friends I was going back to Penang, they talked about food.. and how I should not miss out on Nasi Kandar, among other hawker dishes, but I on the other hand had enough of Mamak food, since my hubs is a Mamak food fan and I wanted to eat something different, so I practically promised myself that I won’t be having any Mamak food or Nasi Kandar this trip. Instead I found something even more interesting and definitely mouth-wateringly yummy at a little shop house along Armenian Street, called the Jawi House Café Gallery..

The Jawi House Cafe Gallery offers Jawi Peranakan (Straits Muslim) cuisine that is not easily available elsewhere.. The shop, as I said, is located along Armenian Street in the heritage zone of George Town, Penang and is owned by Datuk Dr Wazir Jahan Karim, an anthropologist and managed by chef Nurilkarim Razha, who is also happens to be her son.

When the Indian, Arab, Turkish and Persian migrants came here and married local Malay women, some of them adopted the Peranakan culture as their own, which means, they were willing to learn and adopt the local culture, speak in Malay or English and these soon became the Jawi Peranakan folks. Some others such as Indians married locals but still strictly held on to their Indian culture, upbringing and language.. and these folks are the Mamaks… and so that, my dear is what differentiate the Jawi Peranakans from the Mamaks. Another thing that normally define the Jawi Peranakan and Mamaks are that Mamaks are normally less refined, but business minded and end up being business people, whereas the Jawi Peranakans are normally more refined in manner and usually end up being working professionals.

Determined to keep the history and cultural traditions of the Jawi Peranakan alive and accessible to all,  Datuk Dr Wazir Jahan Karim started the Jawi House and Gallery.

Chef Nuril, being the youngest in the family, grew up helping his mother in the kitchen and is also blessed with being able to recreate any dishes he taste, which led him to become a chef.

I was fortunate to be able to meet Chef Nuril during my trip to Penang and also get to taste his specialities, which are none other then the Herbal Lemuni Rice, and Jawi Balmieh, which were basically home-cooked dishes or dishes only prepared for special occasions and not easily found sold anywhere else…

The signature herbal lemuni rice with curry chicken RM18.00 which is cooked with ginger, lemon grass, coconut milk, shallots, garlic and homemade lemuni leave paste is attractive with some blue colouring from the butterfly pea flowers. 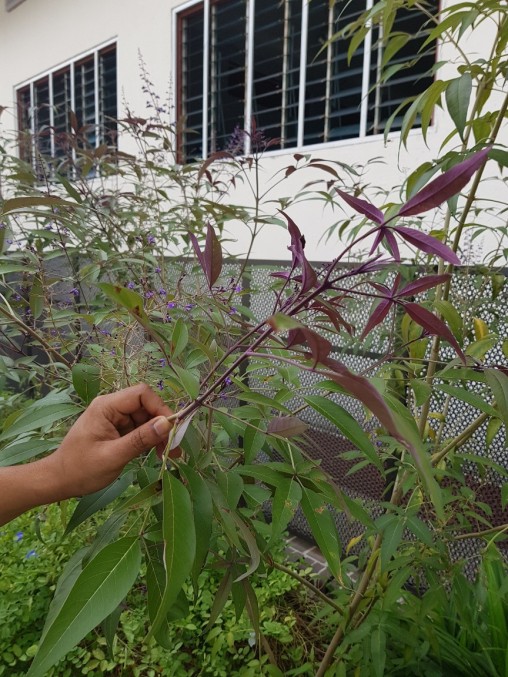 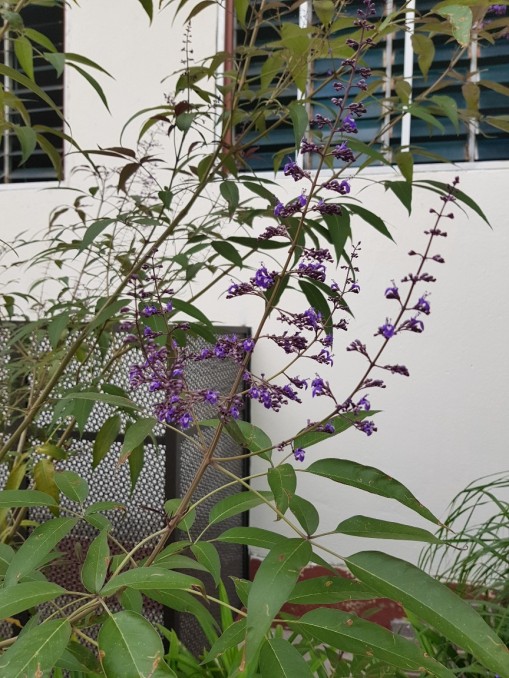 For ages, Lemuni leaves was a traditional postpartum or confinement food for Malay women to improve blood circulation, replenish iron in blood after delivery and increase energy. Today it is also a favourite of Malay men. The rice dish is served with and egg, cucumber slices, crispy fried anchovies and sambal chilli paste and served with generous pieces of chicken curry…

On the other hand, the Jawi Bamieh RM24.00 which is basically boneless lamb is stewed in tomatoes and Peranakan herbs, served with ladies finger and toasted Benggali bread, a popular signature dish specially cooked by the Arab Peranakans of Acheh Street usually only for special functions… 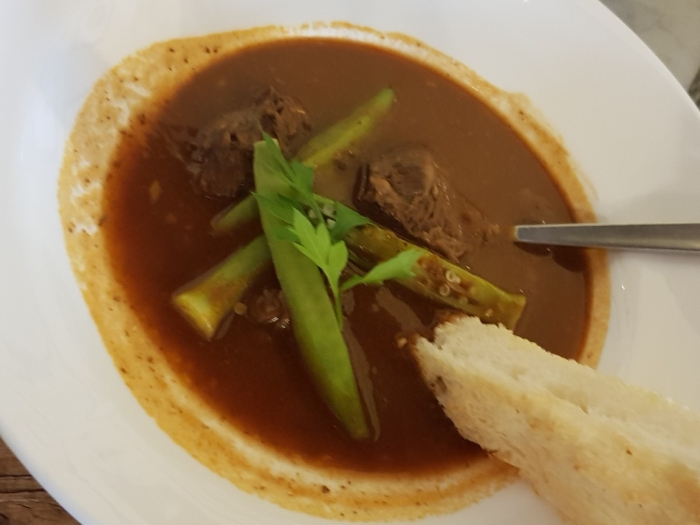 The Jawi House Café Gallery’s Arabian Sherbet RM10.00 is said to date back more than 800 years in Southeast Asia. This pink drink look similar to the “air bandung” (rose syrup with milk) but the drink is made with milk, basil seeds, malva nut and katira.. the latter two which actually adds a jelly-like texture to the drink that makes it different from the normal milky rose syrup drink.

The Jawi House Café Gallery is open everyday except Tuesday from 11am to 10pm, and is a great place to try something different which is unique to Penang, yet different from the norm… so yes, this trip to Penang, I manage to skip out Nasi Kandar and Mamak and had some delicious Jawi Peranakan dishes instead and no, I did not regret it one tiny bit…. 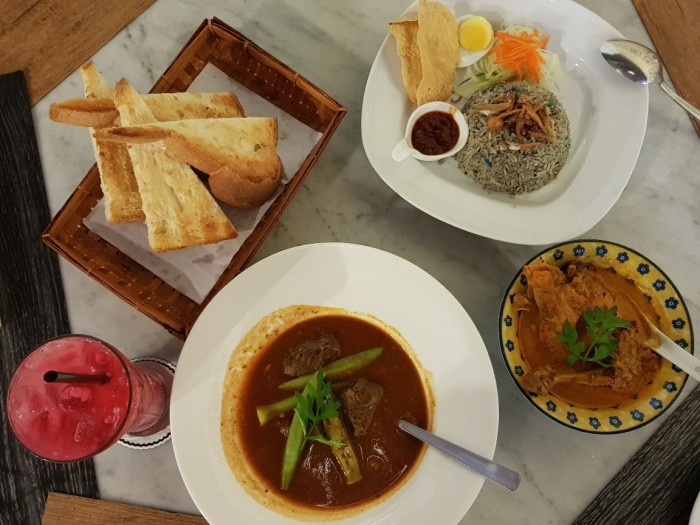 And oh, by the way, did you know that Chef Nurilkarim Razha who emerged as the champion for The Star R.AGE Food Fight sometime early last year is now hosting a food documentary ‘The Local Kitchen’ which will put his culinary skills to the test…

For more of this, check out Exploring Malaysia’s Hidden Gems, the first in R.AGE’s new The Local Kitchen series