Here is a list of 10 insta-worthy places in Sydney you wish you’d known about when you first visited.

If you haven’t yet checked these places out, it’s still not too late to put them on your bucket list. We find all the cool spots just for you. 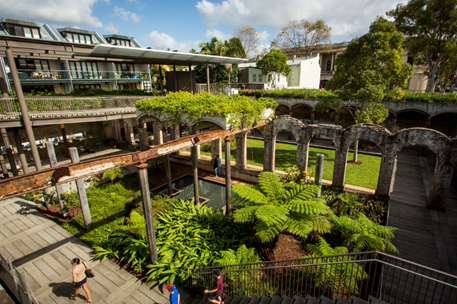 A little bit Hanging Gardens of Babylon and a touch Roman baths, this heritage-listed public garden sits in the city’s East. Once a vital source of water in the 19th century, the reservoir was transformed back in 2009, preserving much of the original brick, timber and iron framework. Stroll along the boardwalks, admiring the fusion of contemporary and old elements, sit on the roof top near the sunken garden and watch the light change as the sun sets in this magical haven.

Hacienda Bar, Circular Quay | @haciendasydney
Sip a rum-inspired cocktail and drink in the stunning Sydney Harbour Bridge views at this hip drinking hole. The interior is as Insta-worthy as the view, with a nod to the grand plantation architecture of Cuba and a touch of 1950s Miami with lots of botanicals, pastel pink seating and neon signage. 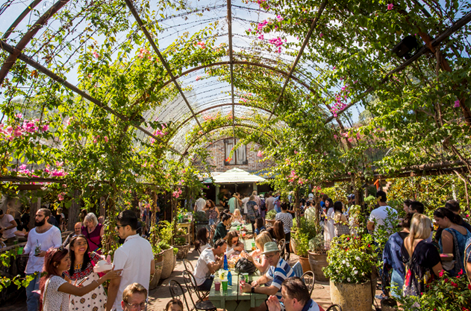 The Grounds, Alexandria | @thegrounds
Built into the remnants of a heritage-listed factory in Sydney’s industrial centre, The Grounds has become a Sydney Insta icon with its kitchen-garden vibe and hearty, innovative eats. Snap a selfie in front of vegetable gardens, flower pots and old-fashioned stalls selling homemade soda and donuts.

Henry Deane at Hotel Palisade | @hotelpalisade
Perched atop the historic watering hole Palisade Hotel, is a beautiful, airy cocktail space. Settle upstairs on one of the millennial pink couches with a cocktail and take in the breathtaking bird’s-eye view of the Sydney Harbour Bridge. 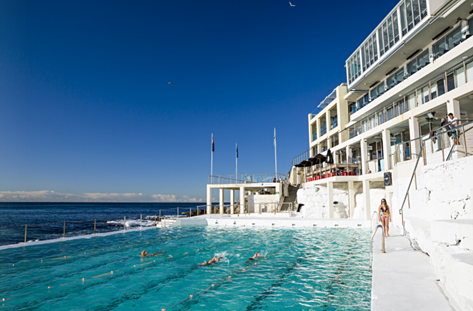 Icebergs Pool, Bondi | @icebergsclub
Bondi Beach is home to the world’s most famous ocean pool, Bondi Icebergs. Named after its Winter swimming club, the bright white pool dates back to 1929 and is an Instagram favourite during the Summer months. From Bondi, take the coastal walk around to Bronte Baths, built in 1887.

Located in the heart of Chinatown, the Chinese Garden of Friendship was modelled after the classic private gardens of the Ming Dynasty, offering an insight into Chinese Heritage and culture. Be whisked away to the Ming Dynasty for an afternoon and explore the very grounds that Hugh Jackman stood on when the filming of The Wolverine was done! 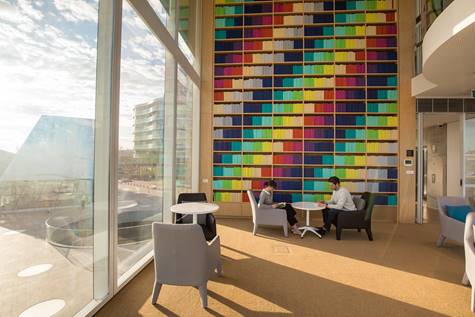 The new underground library that opened end of last year boasts a floor-to-ceiling colourful shelf of books that’s perfect for snapping your Instagram shot. Located in the light-filled reading room in the tower, this shelf doubles up as a gorgeous art installation. The entire library is flooded with plenty of natural light – thanks to the 40 over skylights across the roof, and because of its innovative use of space and architecture, also won the Architectural Review Library Award 2018.

Few know about this little nook in an alley, but for those who do – you’re in for a treat. Empty birdcages hang above Angel Place, casting an ethereal glow around the area and making it perfect for any sort of hipster-ific Instagram shot. Aptly titled ‘Forgotten Songs’, the display designed by Michael Thomas Hill allows you to take in the sounds of the birds as you stand beneath the cages and admire the gentle sway of the cages as you capture that super artistic shot. You’ll want to come back again for more. 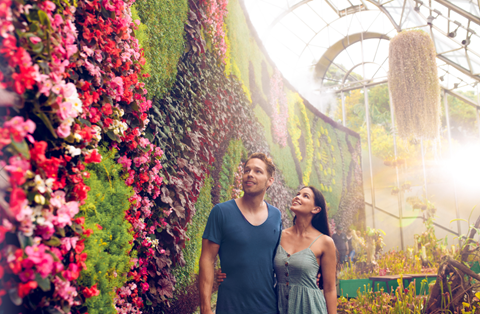 Hornby Lighthouse, Watsons Bay
This iconic lighthouse is painted in distinctive red and white candy stripes. It’s positioned in a spectacular spot too – standing tall at South Head, near Watsons Bay in Sydney Harbour National Park with views of Sydney Harbour to the West. Built in 1858, it was designed by colonial architect Alexander Dawson.